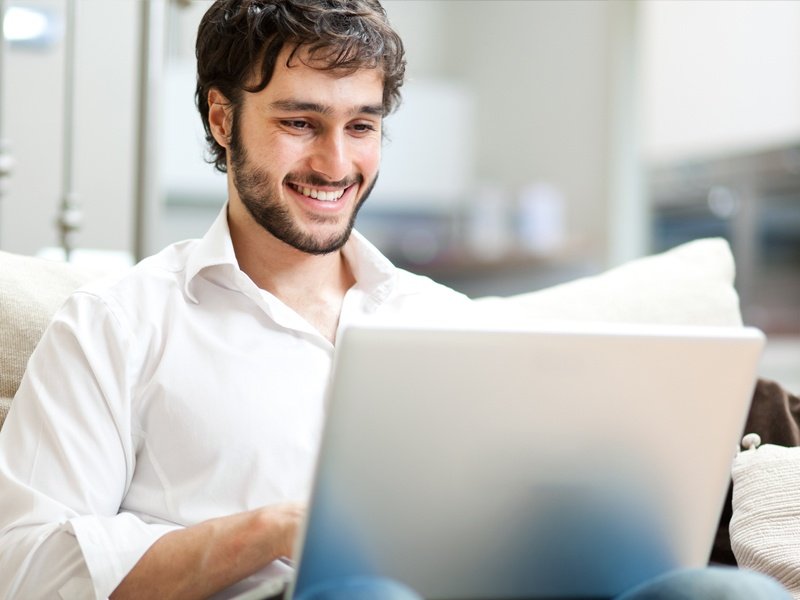 If a picture paints 1000 words, then one minute of video is worth 1.8 million, says Forrester Research.

Videos have become the most powerful tool of advertisement.

With the smartphone industry almost doubling their sales across the world, this has demanded a major shift in video ads.

Generation Y now has the highest purchasing power. They are more likely to be engaged with their smartphones or their computers rather than a television set. More than 72% of advertising executives believe that Online Video Advertisements are more effective than TV commercials.

By 2017, Videos will account for 69% of all consumer internet traffic, according to Cisco. Does that peak your interest? If your business is going to exist in the future, Online Video must to be a part of your Internet Marketing Strategy.

Here are three reasons why:

1. Increases Sales
Axonn Research found 7 in 10 people view brands in a more positive light after watching interesting video about them. Branding was never this simple! About three quarters of online shoppers are influenced by video, according to a new study by Animoto. Plus, they naturally spend more time on the brand’s website and become more engulfed in the spider web of your brand. Mwa hahahaha!

2. Connects with People on a Deeper Level

Ads are now pulling off brilliant storylines that inspire emotion. Brand’s like Dollar Shave Club and HelloFlo have taken this approach and had outrageous success. With humorous videos, the users stay more engaged, and are more likely to share on facebook, tweet or pinterest. People get to see you as a person, and not a business.

3. Great Option For Smaller Businesses.
In 2007 Lauren wanted to subsidize her day job, so she started selling make-up on eBay.

It took a few months of saving up to get enough money together to buy my first selection of stock. I can remember how hard it was to part with my savings?  – Lauren Luke

To increase sales, Lauren created “How to” videos and posted them online. Those videos not only ranked her higher than Estee Lauder on YouTube, they sparked the launch of her own make-up company.

By Lauren Luke, is now a huge name in the industry!

It’s time to “make-up” your own brand identity with video. So hit record, have fun, and start selling!

Just getting started with video? Check out the S.A.V.E.

Anthony is the Director at UpMedia Inc and an expert at Video Marketing, with a rapidly growing business. He’s spent over 12 years in media production, from award winning television shows (on Netflix and HBO), to producing ads for large corporations such as Toyota, Flight Center, Canada Life, and BC Lottery. 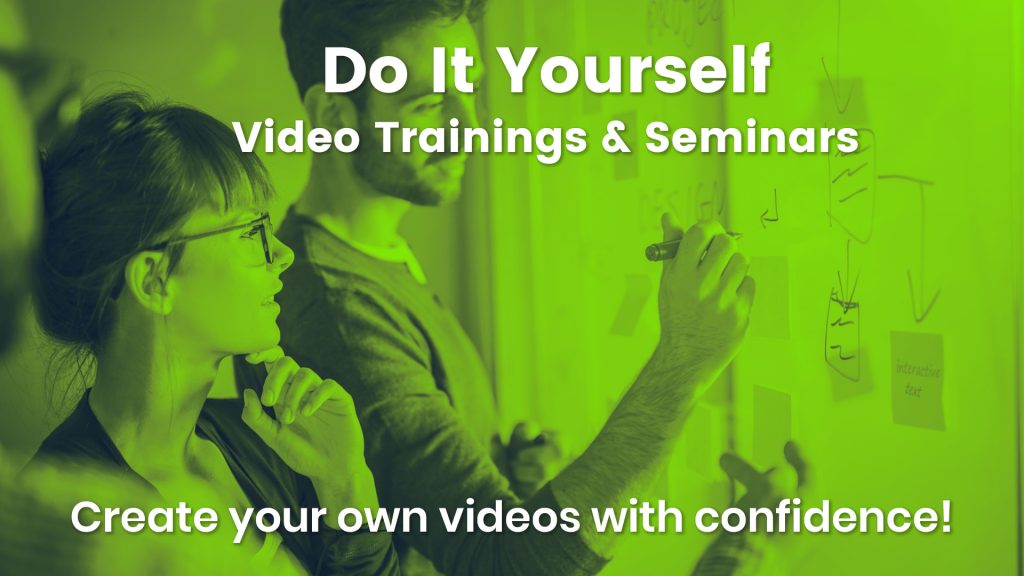